On the #domestic front, #Apple changes its policy to allow #cannabis #delivery service providers on its app store. The official guidelines, which were updated last month, reverse the #tech giant’s previous ban on platforms that facilitate the sale of #marijuana as a controlled substance. Under the new rules, cannabis delivery apps will now be permitted, as long as they are geo-restricted to jurisdictions with legal markets and submitted by the #businesses providing the service and not by individual developers. #Apps encouraging marijuana use by minors will remain prohibited. Not only have cannabis delivery services like #California-based #Eaze been affected by Apple’s past procedures, but regulatory bodies like the #Massachusetts Cannabis Control Commission and Pax’s #vaporizer-operating app have also faced restrictions. The change represents a significant shift in tech industry standards, which have often clashed with the marijuana sector. #Facebook and Instagram, for example, will allow cannabis companies to utilize their #platforms, but may censor or restrict the #online #distribution of their content to prevent advertising. Industry experts believe #Amazon’s recent discontinuation of pre-employment marijuana screening combined with the legalization movement across the country have led to Apple’s decision. While #Google maintains their ban on cannabis-related apps, some speculate that it’s only a matter of time before their policies change as well.

In #Texas, more than half a #million #dollars worth of #smuggled #cannabis is seized after #border patrol authorities intercept a truck attempting to cross the Rio Grande #River. When Brownsville Station agents began following a white #Ford Explorer suspected of being involved in drug trafficking, it changed direction and eventually entered the body of water. Though the truck’s trailer was retrofitted to be buoyant, the two individuals abandoned the #vehicle and retreated to #Mexico with two bundles of marijuana. Officers alerted #Mexican authorities, who discovered more than 665 pounds of cannabis worth an estimated 530,000 dollars distributed between 29 separate packages in the truck. This isn’t the first incident of a modified, floating vehicle crossing the waterway with illegal #marijuana, as a similar situation resulted in the confiscation of more than 565 #pounds of cannabis in the same area last month. The Rio Grande is a common route for the smuggling of illicit substances in general, and has been designated a high intensity drug trafficking area by the #US Department of Justice. No suspects have been apprehended in connection to the most recent seizure, and local #residents with relevant information or who witness any suspicious activity are encouraged to report it to customs and border protection.

In other #international #news, #Mexico’s Supreme Court strikes down the criminalization of #adult-use #cannabis, after lawmakers fail to enact a legalization plan. Under the 8 to 3 ruling, individuals 18 and older will be able to apply for a permit with the county’s Ministry of #Health allowing them to possess up to 28 grams of #marijuana and #cultivate small quantities for personal use. The decision comes nearly 3 years after the #high court declared federal cannabis prohibition #unconstitutional and ordered legislators to draft a corresponding regulatory framework for the new market. Because congress could not agree on specifics of legalization reform and missed the multiple court-mandated deadlines to do so, #recreational marijuana sales will continue to be prohibited nationwide. During a news conference earlier this week, #President Andrés Manuel López Obrador revealed he would propose his own reform bill in the #future if the recent policy change does not benefit the country by reducing violence and curbing addiction. While many advocates are applauding the court’s ruling, some worry the health #secretariat might impose barriers to obtaining personal use permits, and drug cartel-related violence could persist due to the lack of legal sales. When lawmakers finally approve rules to regulate marijuana commerce, Mexico will represent the world’s largest adult-use cannabis market. 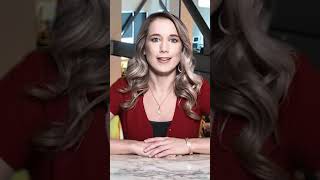 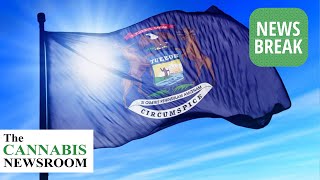 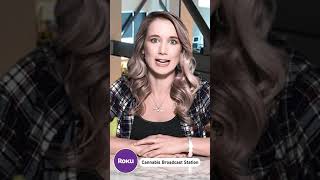 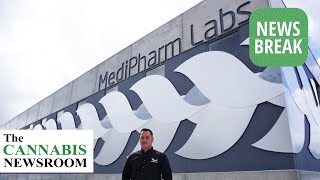 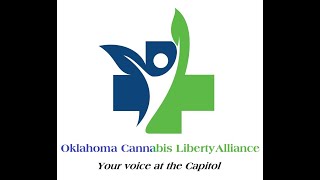 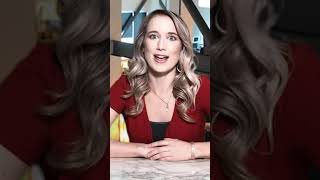 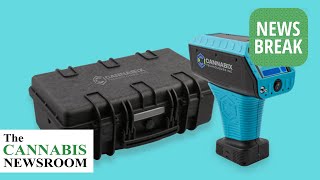 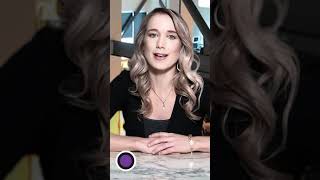 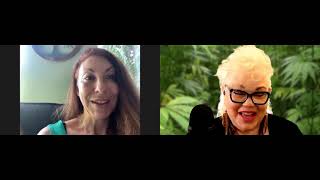 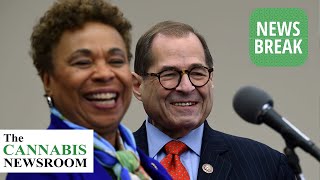