#Curaleaf Holdings, Inc. a leading #international provider of consumer products in #cannabis, today entered into a definitive agreement to acquire Tryke Companies. Under the terms of the agreement, Curaleaf will pay $40 #million in #cash at closing, with a remaining $75 million in cash to be paid in equal installments on the first, second and third anniversaries of the closing. The #stock portion of the transaction, which consists of 17 million subordinate #voting shares of Curaleaf (“Curaleaf Shares”), will also be paid in three equal installments on the first, second and third anniversaries of the closing. An incremental earnout of up to 1 million Curaleaf Shares may be paid in 2023 based on the #business exceeding certain #EBITDA targets for the year 2022.
Founded in #Arizona in 2014, Tryke has focused on growing and producing the finest and most consistent cannabis products on the market. The company helped pioneer #Nevada’s legal cannabis market from its inception in 2015, and continues to lead the industry in Utah where it has worked since 2019 to help establish the state’s medical cannabis program. Tryke has refined processes to craft an ever-evolving selection of products and brands at multiple price points. The company’s dispensaries have served more than 7.6 million customers, offering a wide variety of in-house and third-party #flower, #concentrates, #vape cartridges, #edibles, topicals and #CBD products. Upon closing, Curaleaf will assume ownership of Tryke’s extensive portfolio of processing licenses and expects to significantly expand its cultivation capacity from 30,000 square feet to over 80,000 square feet over the next three years. The closing of the transaction is expected to occur in the second half of 2022 subject to customary closing conditions, including the receipt of approval from the applicable state regulators, including the Nevada Cannabis Compliance Board. Curaleaf Holdings, Inc. trades on the Canadian as CURA and OTC as CURLF. 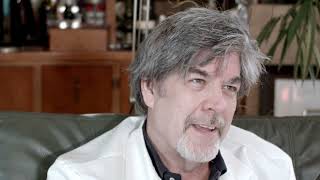 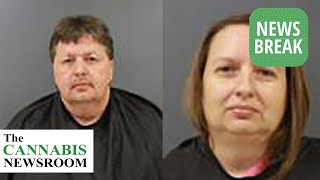 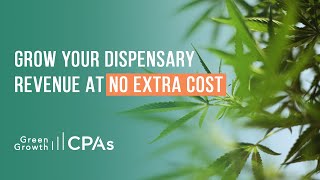 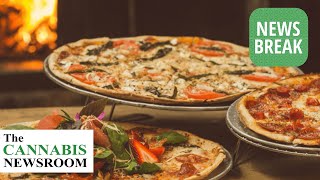 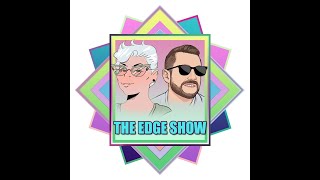 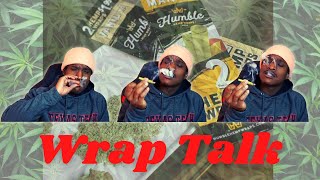 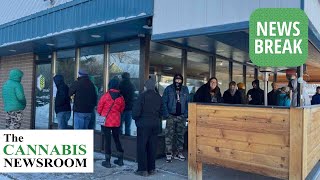 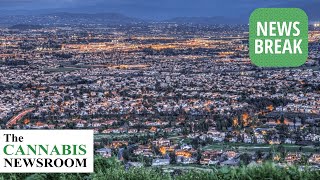 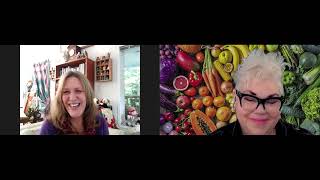 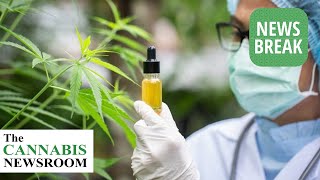