In #Alabama, a bill to legalize medical #marijuana goes to the state #house. The proposal, which is sponsored by #republican #senator Tim Melson, was amended and then approved through a voice vote by the House Health Committee after passing Alabama’s senate last month. The legislation designates 20 qualifying conditions for the program, including #anxiety, #sleep disorders and #PTSD. Patients would be allowed to purchase #medical #cannabis in limited forms, such as capsules and oils, but not flower or most #edibles like candy and baked goods. The plan would further establish a single regulatory agency, a nine percent sales #tax rate, and a specific number of #business licenses consisting of at least 4 #cultivators, up to 4 processors, 4 #dispensaries, and 5 vertically integrated operators, which could be increased after the program’s first year. Various revisions were approved by the #Health Committee, like an annual registration fee for participating physicians and additional security requirements for dispensaries. Though advocates are applauding the bill’s progress after a similar measure failed to see a house #vote last year, many take issue with a number of provisions, including the stipulation that medical #marijuana only be prescribed for chronic pain cases after traditional and opiate therapy is proven ineffective. If the legislation manages to clear the house floor, #senate, and governor, the #business license application process would begin #September 1st of next year.

In #Massachusetts, a local #cannabis retailer sues the city of #Haverhill over a 400,000 #dollar #payment, in the latest challenge to the state’s controversial “community impact” fees for #marijuana #businesses. In a lawsuit filed in Essex Superior Court, #adult-use dispensary Stem is arguing their host city is violating Massachusetts law by refusing to justify the need for the steep reimbursement. Under the state’s host community agreement policy, cannabis shops may be required to pay as much as 3 percent of their annual #revenue to their local jurisdiction in order to mitigate costs associated with marijuana operations, such as the hiring of additional police officers for extra security or traffic monitoring. Despite the stipulation that cities must demonstrate the need for such reimbursements, industry experts say most municipalities are asking for the maximum 3 percent without providing evidence of where the #money is going. #CEO of the Massachusetts Cannabis Business Association David O’Brian equates the fees to legal extortion, and says nearly all of the state’s licensed marijuana operators are experiencing the same issue. This comes after #Northampton became the first city in Massachusetts to eliminate the fees altogether in #January, on the basis they were not needed and acted as an impediment to small business participation in the market. The lawsuit from Stem, which is seeking documentation to substantiate the 400,000 #dollar cost, is expected to go before a judge by the end of #May.

#Overseas, the Flwr Corporation scales back its #international #cannabis operations, pulling out of the #Australian, #Uruguayan, and #Spanish markets. In an effort to streamline efficiency and reduce costs, the #Toronto-based company is selling subsidiary TerraNova #Business Holdings, which owns an unlicensed #MMJ greenhouse in #Portugal. They also finalized the sale of another subsidiary, Uruguayan hemp operator Oransur. Though specific details of the deals were not disclosed, they do include an option for Flwr to regain a 10 percent stake in each business upon the completion of certain milestones. In addition, Flwr is in the process of selling Australian medical #marjiuana #grower and manufacturer TCann, as well as an Australian license held by wholly-owned entity Holigen. While purchase prices were not revealed, the offloading of assets is expected to save the company approximately 1 #million dollars per year. They are further considering the sale of nearly 15 acres of industrial land in Portugal estimated to be worth at least another million. Flwr’s decision to retreat from the costly, unprofitable international markets mirrors similar strategies from rival #Canadian producers, such as Canopy Growth and Aurora. Flwr, which lost 22.4 million dollars on 4.7 million in #revenue over the nine months ending #September 30th, is shifting its approach to focus on supplying premium cannabis flower to #Canada and the #EU. 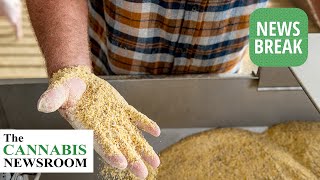 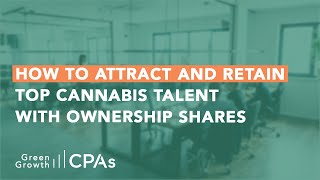 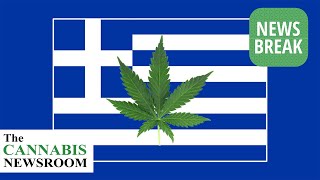 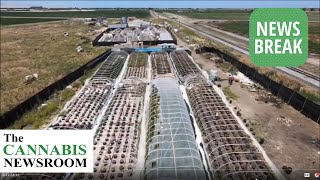 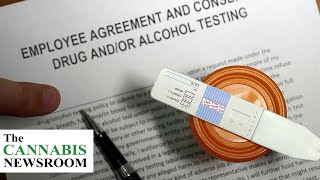 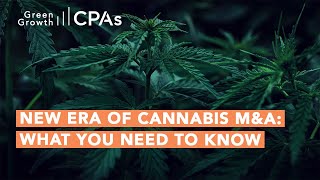 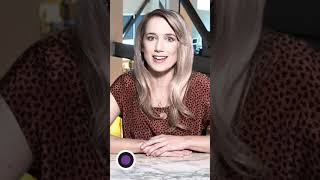 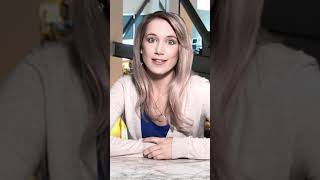