#Mississippi is not moving ahead with #medical #cannabis, as the #governor has yet to approve a special session to discuss. The standoff over medical cannabis in Mississippi, with the governor and state #lawmakers are still at odds over provisions in the proposed legislation. It is up to #Republican Governor Tate Reeves to call a special legislative session that is necessary to pass a bill that would implement a new medical #marijuana law in the state––something Mississippi voters approved at the ballot last year. However, Reeves has yet to give the green light to such a session, saying there are portions of the bill written by Mississippi legislators that he simply cannot get behind. Additionally, Reeves said the biggest disagreement between he and lawmakers deals with volume––both the amount of marijuana a patient can acquire, and the potency of the product. Last year, nearly 70 percent of voters in Mississippi approved a ballot initiative that legalized medical marijuana for patients with a number of qualifying conditions, including #cancer, #epilepsy or other #seizures, #Parkinson’s disease, #Huntington’s disease, muscular dystrophy and multiple sclerosis, among several others. But the road to implementing the new law has been typified by delays and obstacles, most notably a decision by the state Supreme Court in May that ruled the initiative unconstitutional. Since then, #Reeves and members of the state legislature have been negotiating a bill to replace the struck down initiative and still legalize medical cannabis treatment. But with the regular #legislative session ending in the spring, passing the bill will necessitate a special session, which only Reeves has the authority to call. In late #September, Mississippi lawmakers reached a deal on a medical marijuana bill, which they expected would prompt the special session. But Reeves has balked, continuing to raise concerns about the language of the bill. It is also raising concerns that the legislation will be punted to the next regular legislative session, which is scheduled to begin in #January. 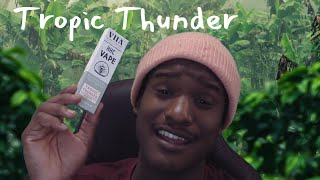 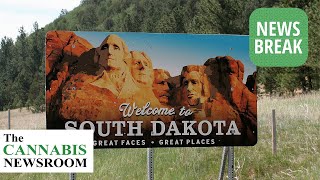 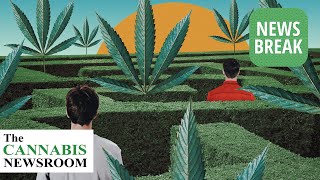 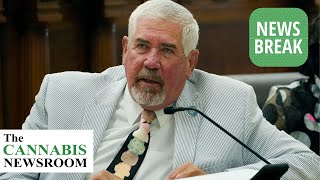 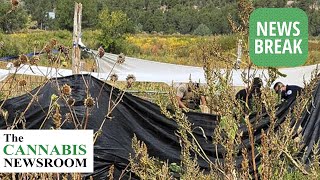 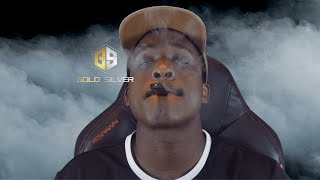 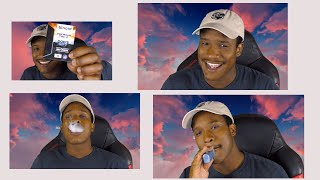 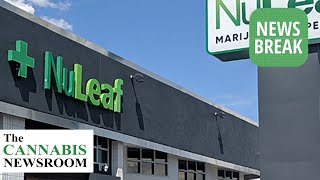 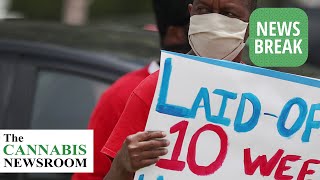 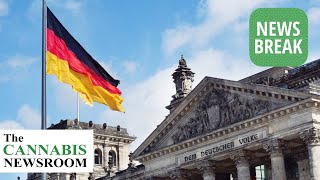