In #Alabama, a limited #medical cannabis program is legalized, following months of negotiations within the state #congress. Senate bill 46 underwent several revisions, as well as a 10-hour house filibuster, before passing both #legislative chambers by a 2 to 1 margin and being signed into law by #republican #governor Kay Ivey. Under the measure, physicians who complete a corresponding certification course will be able to prescribe medical #marijuana for any of 16 qualifying conditions, including #cancer, #depression, and PTSD. Patients will be allowed to purchase and possess up to 70 daily #MMJ doses at 50 milligrams of #THC each, in restricted forms, such as capsules and #oils, but not #flower, candy or #baked goods. The legislation further establishes a single regulatory #commission and a specific number of #business licenses consisting of as many as 12 #cultivators, up to 4 #processors, 4 #dispensaries, and 5 vertically integrated operators, which could be increased after the program’s first year. Amendments were made to expand #cannabis research grant provisions, create an annual registration fee for participating #doctors, and give the state #attorney general access to a patient database. Though advocates are applauding the bill’s passage, many, like #NORML state policies manager Carly Wolf, take issue with a number of its aspects, including the stipulation that medical marijuana only be prescribed for #chronic #pain cases after traditional and #opiate #therapy is proven ineffective. Sales in #Alabama’s medical cannabis market may still be years away, as the state’s business licensing process isn’t scheduled to begin until #September of 2022.

In #Canada, the maker of Samuel #Adams beer announces plans to create a subsidiary to research nonalcoholic #cannabis #beverages. The #Massachusetts-based #Boston #Beer Company, which is the fourth largest #American brewer, will pilot different #marijuana-infused drinks in Canada to prepare for future #US opportunities. The company hired Paul Weaver, who previously headed innovation departments of both Canopy #Growth and #Molson #Coors, to lead the new enterprise. The beermaker isn’t the first to enter the cannabis beverage space, and follows such names as #Corona brewer #Constellation Brands, #Pabst #Blue Ribbon, and #Lagunitas Brewing Company. While the still-relatively niche cannabis drinks category has failed to surpass 2 percent of market share since being launched in Canada at the end of 2019 and hovers around 1.5 percent in #Colorado and #Washington, recent research from marijuana analytics firm Headset indicates infused beverage sales are growing slightly faster than the rest of the U.S. cannabis industry at 40 percent. Boston Beer Company CEO Dave Burwick believes the brewer’s track record of innovation, with first-to-market product types in brands like Angry #Orchard cider and Truly Hard Seltzer, will enable their success in the new #venture.

Overseas, the #Rastafarian Society of #Kenya petitions the country’s supreme court to decriminalize the use of #cannabis for sacramental purposes. The group argue a 1994 #law prohibiting the production, possession, and distribution of #marijuana is unconstitutional on the basis of discrimination, citing a 2019 court ruling recognizing the faith as a valid religion. They say Kenyan police frequently persecute Rastafarians over the private use and #cultivation of cannabis for #medicinal, #culinary, and ceremonial reasons. While it’s unclear exactly how many followers of the #Jamaica-based faith currently reside in Kenya, as 2013 estimates reveal the country’s population to be made up of 83 percent #Christians and 10 percent #Muslims, the number of Rastafarians continues to grow, with a thousand residents in Nairobi’s capital city of #Kibera reportedly converting to the religion in 2018 alone. The legal challenge comes amid efforts to strengthen the #African nation’s stringent anti-narcotic laws, to allow for harsher penalties, like asset #seizure, against the heads of drug #cartels. Former National Authority for the Campaign against Alcohol and Drug Abuse Chairman John Mututho, who is advocating for the bill currently in the National Assembly, claims marijuana can cause hallucinations and does more harm than good. The growth, possession, and consumption of cannabis are currently classed as a criminal offense in #Kenya, carrying a prison sentence of 10 to 20 years.
And that’s all the news we have for you this week. Continue to tune in for stories like this and more with Cannabis #Newsroom, your most reliable source for anything and everything cannabis. 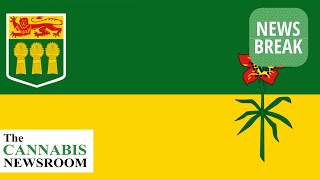 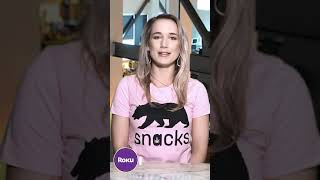 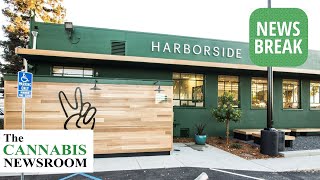 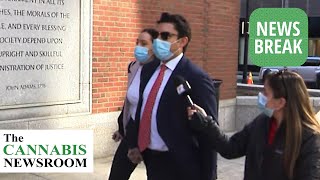 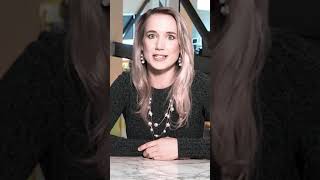 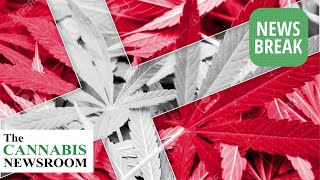 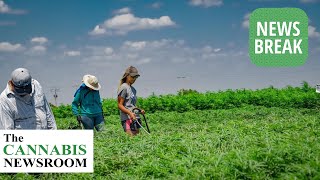 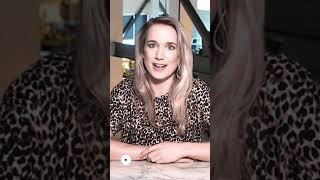 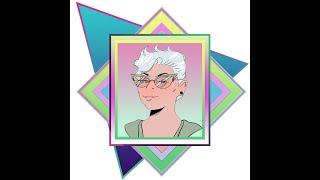 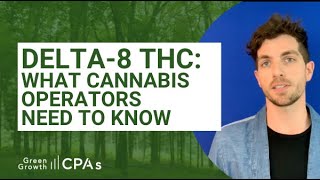