The Wendy Love Edge Show with Topher Kogen and the following guests:

In the Green Zone-

Gary Fults
Gary is a Retired Locomotive engineer that worked for Union Pacific Railroad in North Little Rock, AR for 30 years. A husband,to Melissa for 38 years, father of 2, grandfather of 5. He is Chairman of the woodworking department at the Arkansas Art Center Museum School in Little Rock and President of Drug Policy Education Group, Executive Director of Little Rock NORML, President of Arkansans for Cannabis Reform. Gary also co-authored the Arkansas hemp bill in 2017 and serves on the Arkansans Hemp Assoc. Board of Directors

Erin Detherage:
Also known as “Dr. Shred,” AND the Guitar Center Lessons Manager, Erin has played in a variety of bands of different genres and opened for and shared festival stages with artists such as Brad Paisley, ZZ Top, Sugar Ray, Eli Young Band, and Hank Williams Jr. Erin has also performed with her band, Mary-Heather Hickman and the Sinners, at AT&T Stadium the last 3 years to open the Dallas Cowboys football games. Erin is a live and recording artist and enjoys playing with various artists and solo in the local Fayetteville community. She is endorsed by Sinister Guitar Picks and Explore Apparel. She was also a 2018 Arkansas Country Music Awards Guitarist of the Year Nominee.
www.erindetherage.com
www.facebook.com/erindetherage
www.facebook.com/guitarcenterlessonsfayar
Instagram: @drshred1.0 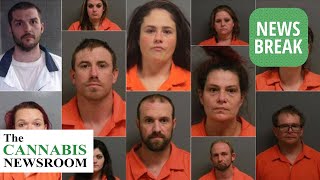 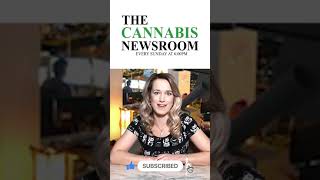