Ever wanted a #pizza with #weed on it? Well, this new Thai restaurant chain recently introduced cannabis pizza to its #menu.

The Pizza Company is a pretty popular chain in #Thailand, and they operate in several other #Asian countries, too. Recently, they released a new product called the “Crazy Happy Pizza.” The “happy” part comes from the fact that it uses #cannabis in its #recipe, the most apparent being a huge deep- #fried #marijuana leaf placed on top. There’s also a cheesy crust infused with cannabis and a dipping #sauce with #chopped bits of cannabis in it.

The whole thing is pretty affordable, costing about 499 baht, which converts to about $19 CAD
The new pizza is mostly part of a new #marketing #campaign by the company. If you ever get a chance to eat it, you won’t be getting high. Honestly, the most you’ll probably get out of eating the pizza is just a bit of cannabis taste. The reason for this stems from the fact that Thailand hasn’t legalized recreational cannabis yet. Efforts in recent years have liberalized policies around cannabis. But in the country, you will face fines and legal trouble if you possess recreational weed.

Still, this pizza is kind of #symbolic of changing attitudes around cannabis in Thailand. The Thai public has shown very #positive #attitudes towards recent legal changes around cannabis. As regulations around the #plant have loosened, the public has expressed a willingness to try #CBD products. In a survey from Nikkei of #Thai citizens, over 70% of respondents expressed an openness to items with cannabis in it.

Yet, there’s still a lot of barriers to the wider acceptance of cannabis in Thailand. CBD products are only allowed about 0.2% #THC of their overall weight. Also, sellers of CBD products cannot advertise or sell the item to anyone under the age of 12. Because of some of these restrictions, the returns on the “Crazy Happy Pizza” have been middling.

Even though barriers still exist, the future for cannabis in Thailand is still bright. The government is making a push to further legalize all parts of the cannabis plant, so we might see a cannabis pizza with more of a kick if even more changes emerge. 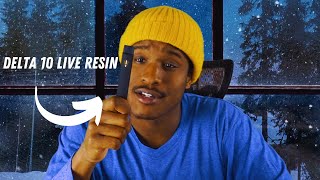 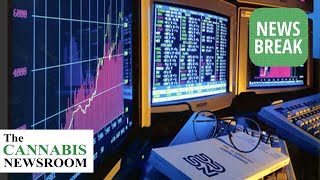 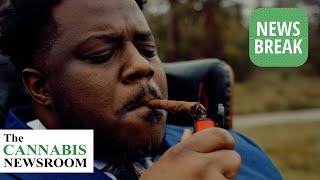 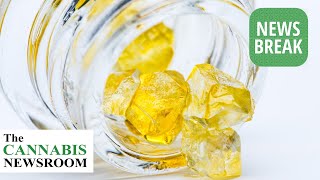 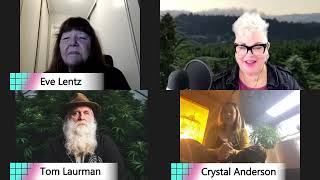 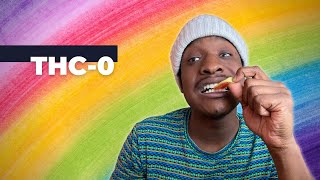 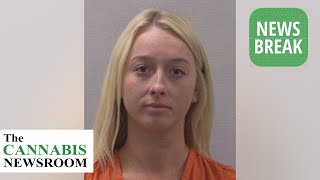 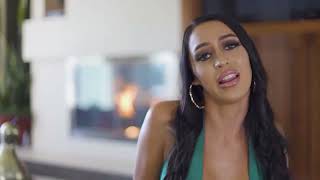 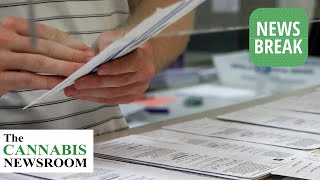 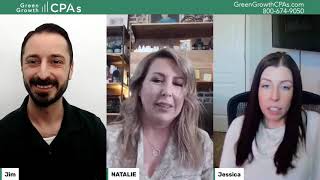